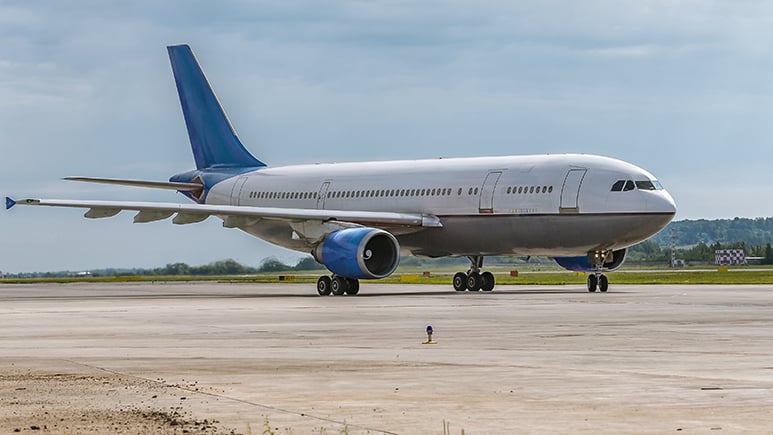 From regularly scheduled air carriers to manned free balloons and drones, the Federal Aviation Administration (FAA) regulates the activity of a wide variety of aircraft in order to ensure safe skies. These Federal Aviation Regulations, called FARs, are part of Title 14 of the Code of Federal Regulations (CFR). As an operator, you must adhere to airworthiness standards as dictated by your part number under 14 CFR.

Part 121 carriers, for example, are regularly scheduled air carriers such as large U.S. airlines, cargo operators, and regional air carriers. Part 91 carriers are private operators, while foreign air carriers and foreign registered operators of U.S. aircraft fall into Part 129. On-demand and commuter operators adhere to regulations under Part 135. Aircraft certified under 14 CFR Part 25 must comply with the airworthiness standards for airplanes in the transport category.

Here’s a quick summary of what operators need to know about complying with airworthiness standards under CFR Part 25.

What types of aircraft are certified under CFR Part 25?

What regulations are set forth in CFR Part 25?

In addition to setting forth general regulations, CFR Part 25 includes “subparts” spanning flight, structure, design and construction, powerplant, equipment, operating limits, and electrical wiring. In all, CFR Part 25 features more than 1,800 individual regulations (read the full text here). If you’re seeking a quick primer, it’s most important to understand the topic areas covered, which we’ve outlined below with hyperlinks to each subpart.

Do U.S. carriers have to comply with the FTFR rule? 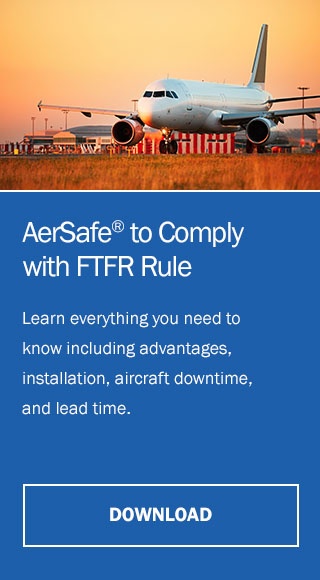 Passed by the FAA in 2008 after the TWA 800 accident that resulted in more than 200 fatalities, the Fuel Tank Flammability Reduction (FTFR) rule applies to passenger aircraft flying within or into the U.S. and operating under FAR parts 121, 125, and 129. Under the FTFR rule, these aircraft must reduce the risk of fuel tank flammability through one of two solutions: a flammability reduction means such as nitrogen inerting or an ignition mitigation means.

A global aviation leader, AerSale specializes in the sale, lease, and exchange of used aircraft, engines, and components, in addition to providing a broad range of maintenance, repair, and overhaul (MRO) services and engineering services for commercial and governmental aircraft and components. AerSale also offers asset management services to owners of end-of-life aircraft and engine portfolios. Headquartered in Coral Gables, Florida, AerSale maintains offices and operations in the United States, Europe, and Asia. For more information on how AerSale can exceed your MRO requirements and keep your aviation assets functional and profitable from first flight to final flight, visit www.aersale.com or contact us.