Your Guide to FAA STCs for Boeing and Airbus Operators 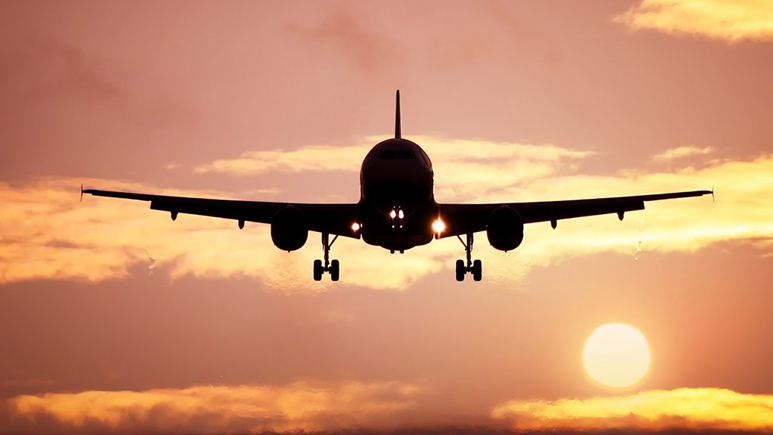 As any Boeing or Airbus operator knows, aircraft modifications come with the terrain. In some cases, these modifications are minor. But when alterations are made to the design of an existing aircraft or its components, the Federal Aviation Administration (FAA) requires the party performing the modification to gain special approval. This is where the Supplemental Type Certificate, or STC, comes into play.

An STC is issued when a national civil aviation authority such as the FAA approves a major modification or repair to extant aircraft, engines, or propellers. This certificate identifies not just the approved modification, but how the alteration is permitted to affect the aircraft’s base design. (You can read FAA regulations for STCs in 14 CFR 21.111.) The process of securing an STC is rigorous, and operators can trust it to filter out unqualified MRO providers and suppliers.

FAA STCs for the FTFR Rule

Passed in 2008, the Fuel Tank Flammability Reduction (FTFR) rule required airlines to reduce fuel tank flammability risk using one of two options: a flammability reduction means such as a nitrogen generating system or an ignition mitigation means. Operators were required to install an FTFR solution in a number of aircraft models by the end of 2010: 737s, 747s, 767s, 777s, Airbus A300s/A310s, models in the A320 family, A330s, and A340s. Under the rule, airlines were given the mandate to retrofit 50% of their affected aircraft with an approved system by 2015 and achieve compliance for the rest by 2018.

With the FAA’s FTFR rule, the onus is on Boeing and Airbus operators to reduce fuel tank ignition sources and flammability exposure. The challenges of retrofitting existing inerting systems have created an opportunity for suppliers ready to create solutions that streamline this process. But when evaluating the array of available FTFR compliance solutions, it is critical to confirm that a potential supplier holds an STC for your particular Boeing or Airbus aircraft model.

AerSale® developed AerSafe®, its proprietary ignition mitigation solution, to help Boeing and Airbus operators achieve FTFR rule compliance faster and at a lower cost. The FAA has issued an STC to AerSale approving the installation of AerSafe in the following aircraft impacted by the FTFR rule:

The AerSafe solution lines the cavity of an aircraft’s center fuel tank. Designed to meet the exact tolerances required to fill the fuel tank cavity of Airbus 319, 320, and 321 series, and Boeing 767, 737 NG, and 737 CL series aircraft, this system mitigates the effects of fuel vapor ignition.

With FAA STCs for Airbus 319, 320, 321, Boeing 767, 737 NG, and 737 Classic series, AerSale gives operators the confidence that they’re partnering with the best to achieve FTFR rule compliance. Explore how AerSafe streamlines FTFR rule retrofitting and keeps your fleet in the air driving revenue.