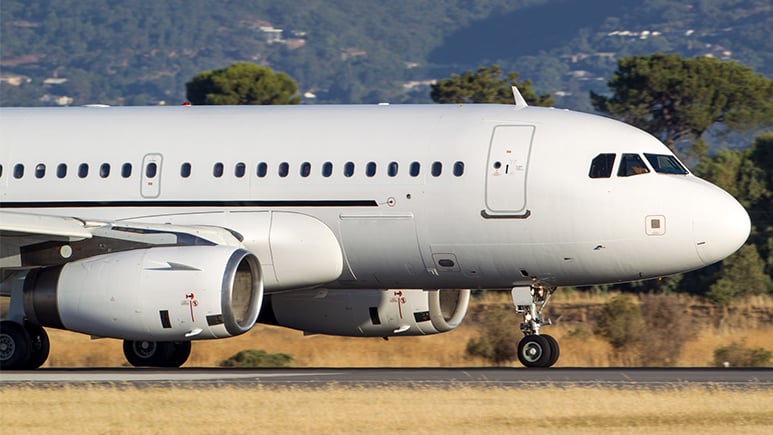 A wide variety of factors can contribute to fuel tank ignition, from electrical ignition and lightning strikes to electrostatic discharges, and in military applications, even gunfire. Fuel tank explosions have affected 18 aircraft since the 1950s, and most recently, caused the third deadliest accident in U.S. aviation history: TWA Flight 800 in 1996. Given these statistics and the dynamic nature of fuel tank chemistry, the need for the FAA’s flammability reduction mandate is clear. What’s less clear to many in the commercial aviation industry is the best process for ensuring fleets are fit to fly per the requirements of the FTFR rule—especially navigating the two types of solutions acceptable as stated in the FAA mandate.

Here’s your quick primer on the difference between nitrogen inerting systems and fuel tank ignition mitigation solutions, along with a few best practices to help you choose the best option to get your fleet in compliance with the FTFR rule.

How Do Nitrogen Inerting Systems Work in Aircraft? 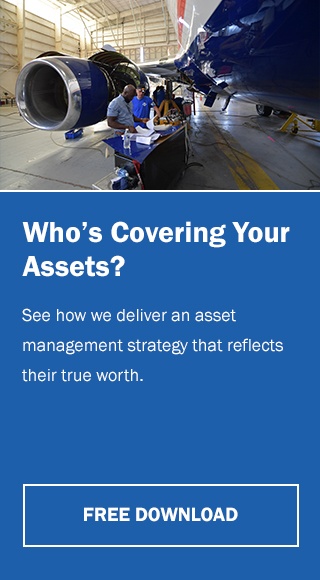 At their most basic level, nitrogen inerting systems maintain a certain amount of nitrogen, or another nonreactive gas, in an aircraft’s fuel tank in order to decrease the risk of combustion. As an aircraft consumes fuel during flight, oxygen is replaced with nitrogen to keep its ullage—the volume in the fuel tank above the fuel, where fuel vapor is found—at a ratio that reduces the risk of ignition.

A key feature of nitrogen inerting systems is the air separation module (ASM). As its name implies, the ASM separates air using a permeable membrane that allows oxygen to flow out and nitrogen to flow in. The ASM component is critical to the system’s overall functionality. Because ASM fibers are damaged by high levels of ozone, these separators require regular, robust maintenance, and eventually, replacement.

When evaluating nitrogen inerting systems, ensure you have a robust MRO strategy to avoid an AOG and a clear understanding of the downtime needed for installation. Because these systems require structural changes to an aircraft, additional time on the ground should also be factored into your cost evaluation. Lead time for these systems is typically one year.

Like nitrogen inerting systems, fuel tank ignition mitigation solutions limit the amount of oxygen available in the fuel tank. However, the similarities stop there—and the distinctions are key to understanding the best solution for your fleet’s FTFR rule compliance.

AerSafe®, the fuel tank ignition mitigation solution created by the aerospace engineers at AerSale®, uses custom-designed foam blocks to line the cavity of an aircraft’s center fuel tank. FAA approved and designed to meet the exact tolerances required to fill the fuel tank cavity of Airbus 319, 320, and 321 series, and Boeing 767, 737 NG, and 737 CL series aircraft, this foam block system mitigates the effects of fuel vapor ignition, ensuring that an explosion does not occur. It accomplishes this without the need for a maintenance-intensive, costly ASM.

Because fuel tank ignition mitigation solutions like AerSafe don’t require structural changes to an aircraft, installation is more streamlined overall. With narrow-body aircraft, for example, AerSafe installation takes roughly three days; for wide-bodies, between five and seven days. AerSafe is equipped with a prefabricated kit that makes it possible to install our solution at any hangar around the globe, with a lead time of just two months.

The AerSafe system also brings another major benefit when compared to a nitrogen inerting system: the ability to quickly and cost-effectively retrofit aging aircraft. With proper documentation, AerSafe can be transferred from one aircraft to another, making it a smart choice if your aircraft is one of the many in the U.S. entering the final decade of its service life.

AerSafe is FAA approved as a fuel tank ignition mitigation solution for the following aircraft and is compliant with the Notice of Proposed Rulemaking (NPRM) No. FAA-2016-6139.

Are you ready to ensure your fleet is FTFR rule compliant with less downtime and lower costs? Let’s talk about how AerSafe delivers more value than a nitrogen inerting system.