Back To Leadership Page 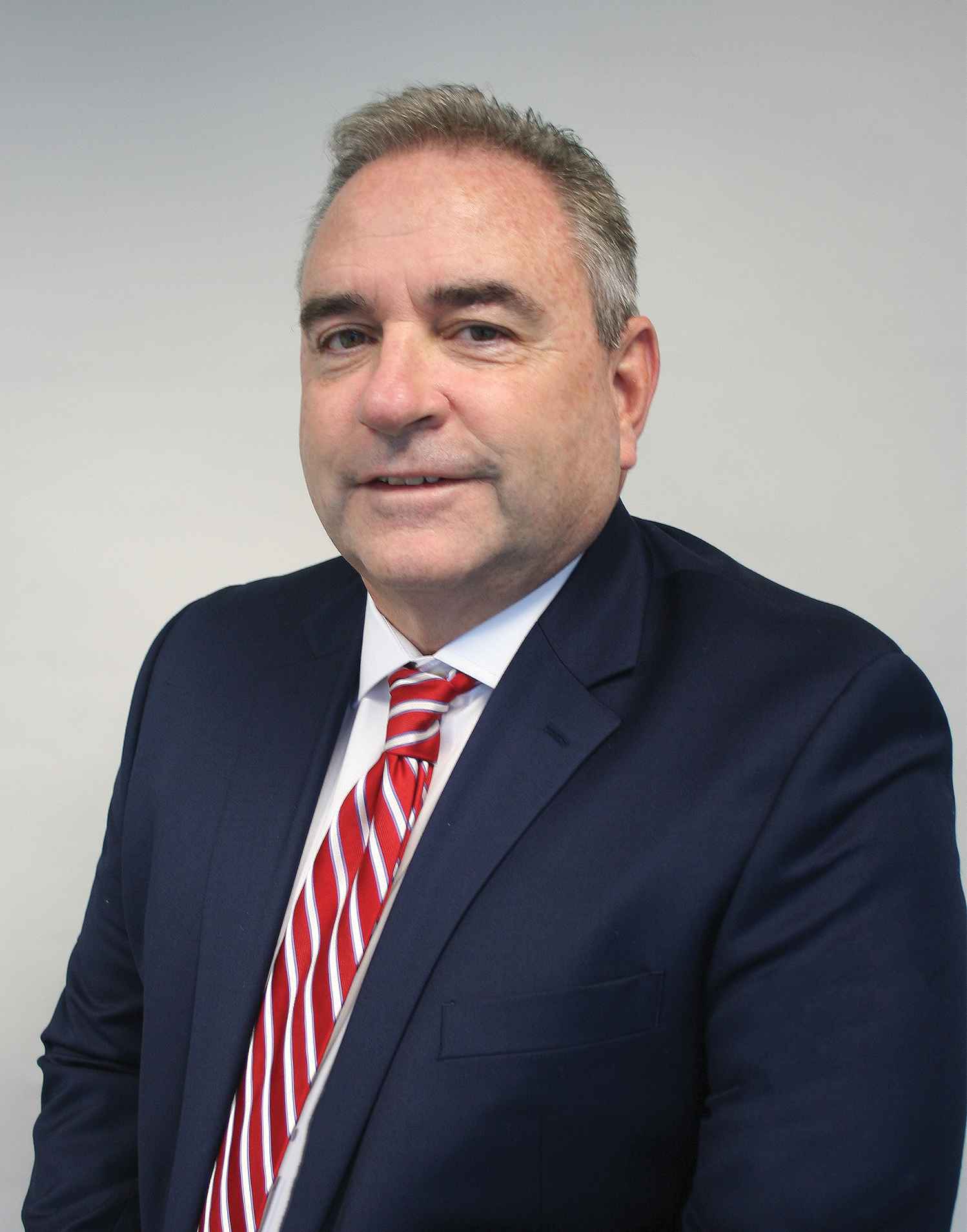 Mr. James A. Fry has been the Executive Vice President, General Counsel and Corporate Secretary of AerSale Corporation since January 24, 2022.

Prior to joining AerSale, Mr. Fry served as the Vice President, General Counsel and Corporate Secretary for Yellow Corporation from April 2015 to February 2020 and also served in the same capacity for Swift Transportation Company from January 2008 to April 2015.

Prior to joining Swift Transportation, and since 1996, Mr. Fry held the positions of General Counsel and Corporate Secretary as well as Corporate Counsel for both private and publicly-traded company aviation companies including Hamilton Aerospace and World Airways. Mr. Fry also worked as an attorney in private practice in Pennsylvania prior to his in-house positions.

Mr. Fry is a Schreyer Honors graduate from the Pennsylvania State University and obtained his Juris Doctor from the Temple University School of Law.