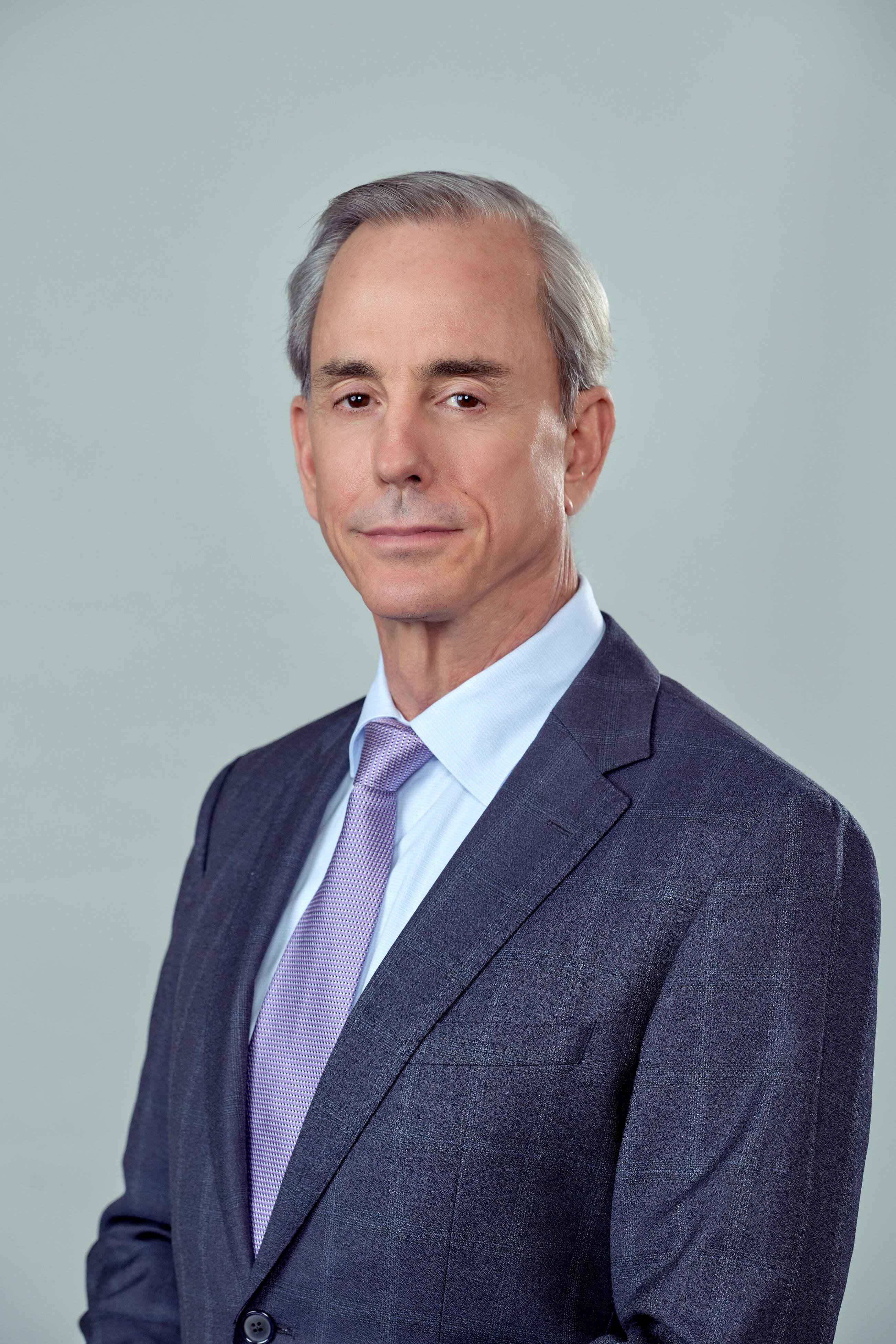 Bob began his career in 1982 at Aviall, taking on various roles in the administration of JT8D and CFM56-3 powerplant maintenance. In 1988, he joined Braniff Airways as Manager of Powerplant and Warranty Administration and was responsible for the oversight of outsourced JT8D, V2500, and Tay-650 engine maintenance. He later assumed the position of Director of Engine Maintenance Sales for Greenwich Air Services, prior to joining AeroThrust as Vice President of Engine Sales and Leasing.

In 1997, Bob cofounded AeroTurbine, where he served as Chief Operating Officer. After selling AeroTurbine in 2006, Bob and Nick Finazzo went on to found AerSale® in 2008.

Bob is a graduate of the University of Texas at Dallas, where he earned a B.S. in Business Administration. He is also a licensed commercial pilot.