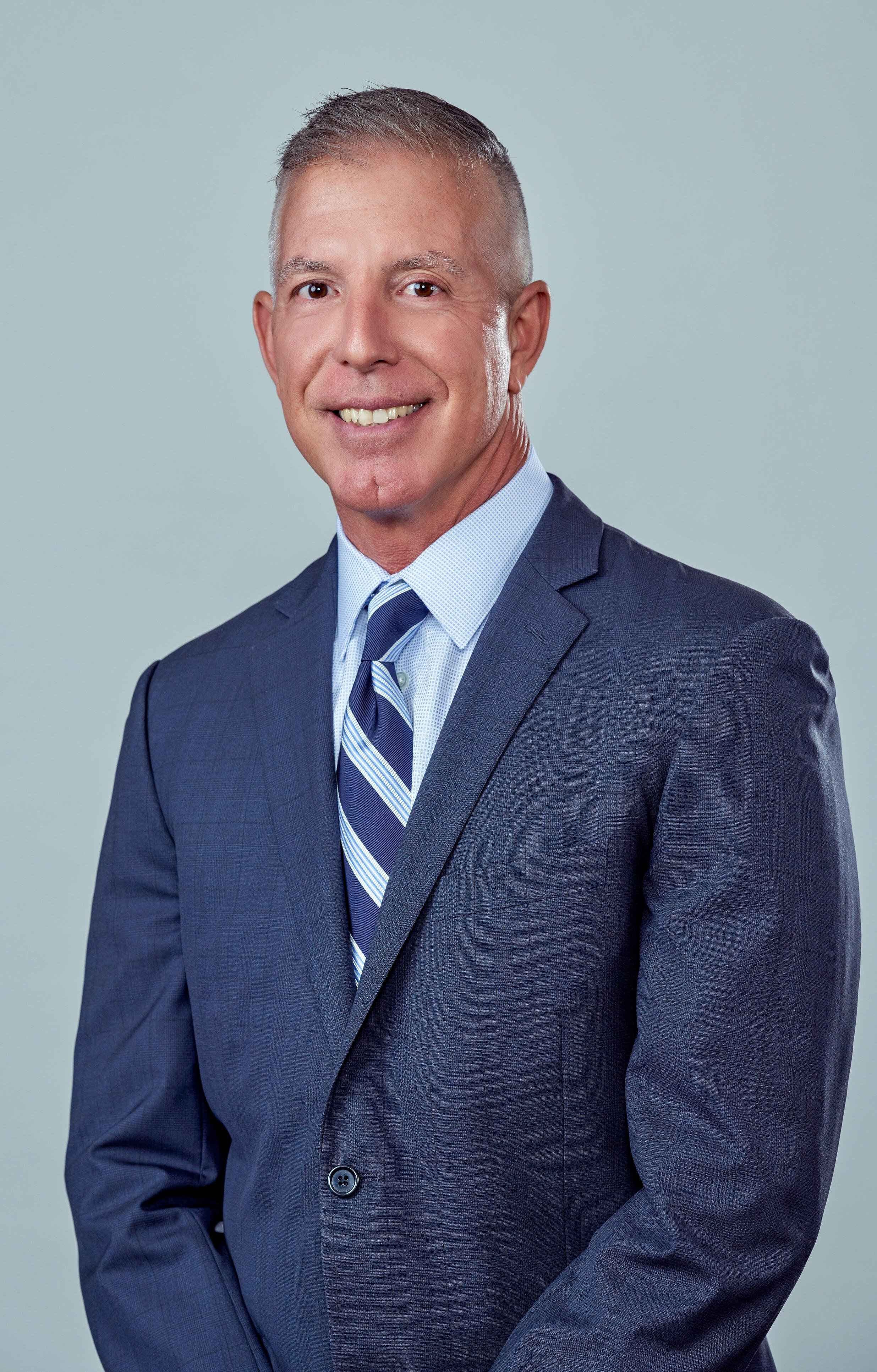 Basil launched his aviation career in 1987 as an Aerospace Engineer with McDonnell Douglas. He then spent 13 years with US Airways in a range of technical leadership roles before joining AvBorne Heavy Maintenance as Vice President of Operations. In 2003, he joined the Air Transport Association of America as Vice President of Operations and Safety, where he worked with airlines and regulators to shape industry policy. He was most recently Executive Vice President, Repair Group for the NORDAM Group, the world’s largest, privately-held MRO for advanced composite structures.

Basil holds a B.S. in Aerospace Engineering from the Georgia Institute of Technology and has served on numerous federal aviation boards, task forces, and committees.