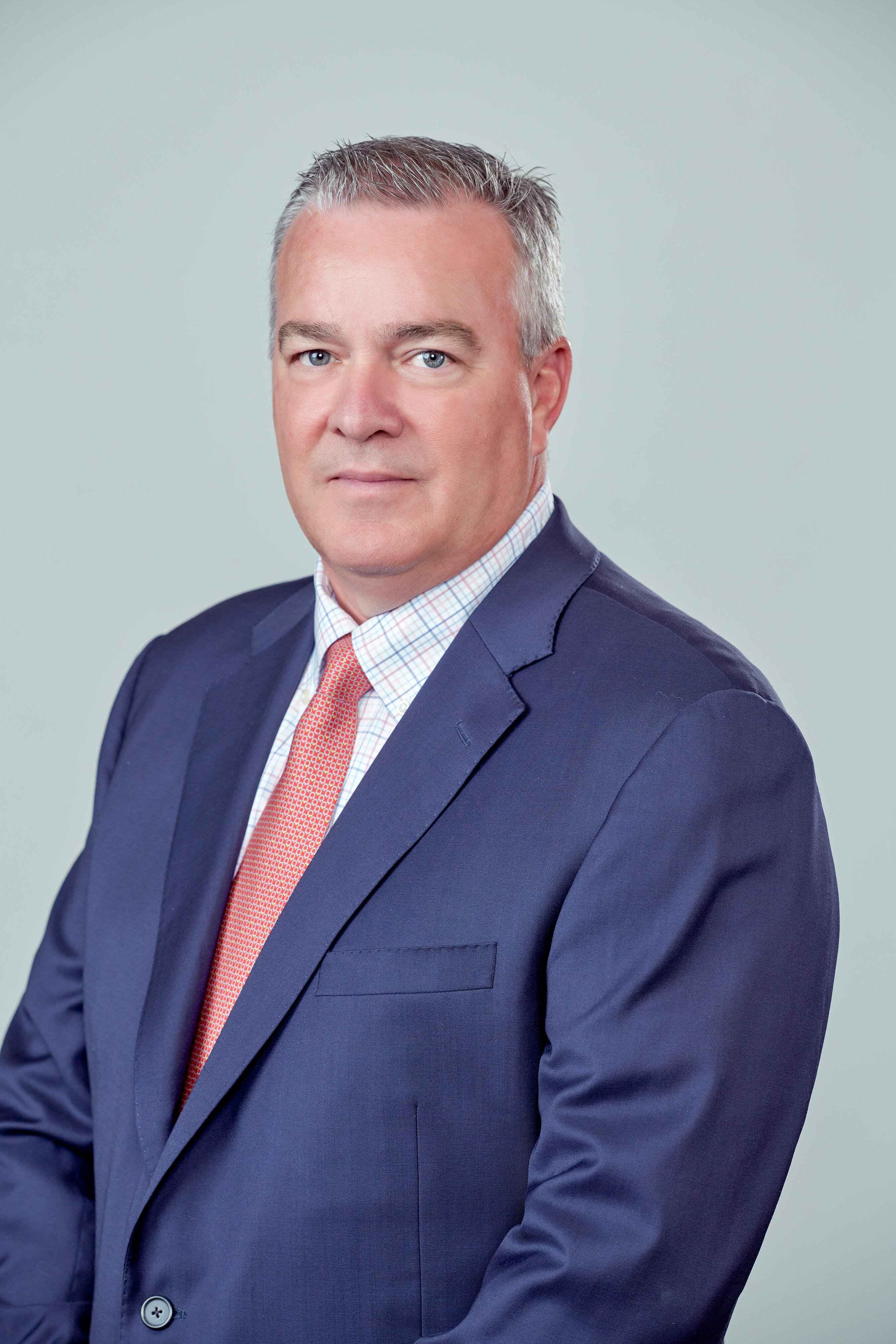 Gary Jones has 37 years of entrepreneurial experience in the aviation field, having purchased and dismantled over 600 aircraft.

Gary launched his aviation career in 1983 in sales and business development for The Memphis Group. For 10 years, he served as Vice President of Acquisitions, where he was responsible for sourcing and buying over 200 aircraft for dismantling. In 1999, he went on to found Qwest Air Parts, a successful parts trading and dismantling company. For 20 years, Gary led Qwest to become one of the industry’s most solid performers, achieving uninterrupted profitability and growth. During that time, Gary also formed the Performance Repair Group and Q2 Aviation, both FAA 145 repair stations.

With the Qwest acquisition, Gary joined AerSale® in June 2019. He continues his role as President and CEO of Qwest and concurrently serves as President - Materials Group for AerSale.