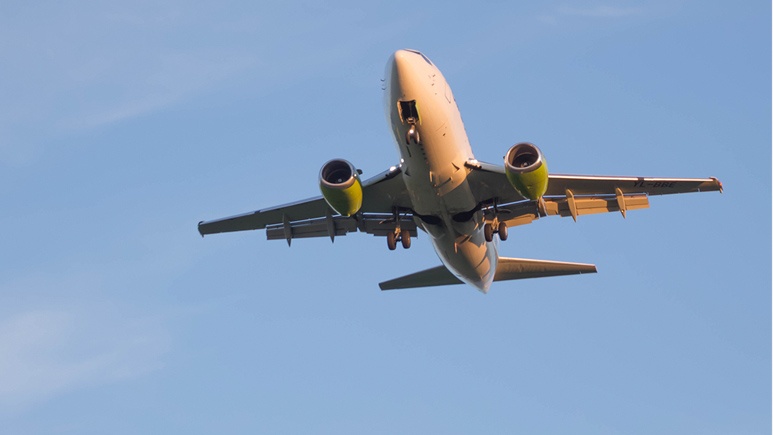 “If the proposed amendment to the Airworthiness Directive (AD) 14 CFR part 39.13 is approved later this year, it will mandate all operators of Boeing 737-600, -700, -700C, -800, -900 and -900ER worldwide to find a viable solution to the FTFR rule,” said Nicolas Finazzo, Chief Executive Officer of AerSale. “Currently we have a Supplemental Type Certificate (STC) approving AerSafe for the Boeing 737 NG series, and are working on the 737 Classic and 767 with expected approvals by mid-June. We are studying other Boeing and Airbus models and by the time this AD becomes effective, we expect to have an AerSafe solution for virtually all of the commercial models affected by the AD.”

AerSafe is one of the few FAA-approved ignition mitigation means that complies with the Fuel Tank Flammability Reduction (FTFR) rule. Tested and developed to exact tolerances to fill the cavity of the center fuel tank, AerSafe limits the amount of available oxygen that can ignite fuel vapors and prevents sparks from igniting an explosion. The proposed AD does not apply to aircraft with the AerSafe system installed. At approximately one quarter of the cost of the nitrogen inerting system over the course of 10 years, AerSafe provides air carriers an economical solution. In addition, AerSafe has a lead time of less than six (6) weeks, and comes as a complete prefabricated kit that can be installed at any hangar around the world. After initial installation, the system requires no maintenance or expensive spare parts.

The FAA enacted the FTFR rule after the crash of TWA flight 800 off the coast of New York. Federal investigations revealed that the accident was the result of an explosion caused by a spark igniting fumes in the center fuel tank of the Boeing 747. The FTFR rule requires fuel tank ignition sources and flammability exposure to be reduced in aircraft most at risk. The FAA gave two options: a flammability reduction means such as nitrogen inerting or an ignition mitigation means such as AerSafe. These systems must be installed by December 26, 2017, on all passenger aircraft that have high flammability fuel tanks and fly within or into the United States.

For more information, please contact AerSale Media Relations by calling (305) 764-3200 or via e-mail at media.relations@aersale.com