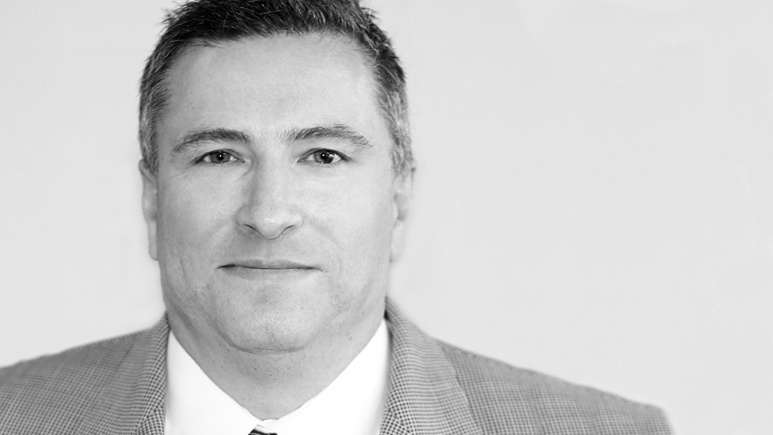 “We are proud that our own Ron Wolf was selected to be honored by the ASA as the recipient of the 2017 ‘Eddy’ Award,” said Nicolas Finazzo, Chief Executive Officer of AerSale. “Year after year Ron has worked hard to better our people, processes, products and services, and I can think of no one more dedicated to excellence throughout his career than Ron.”

Wolf has over 30 years of aviation industry experience, specializing in quality standards, materials management, and MRO operations. As Vice President of Operations & Quality Assurance, he is currently responsible for the day-to-day operation and strategic development of AerSale’s global distribution facilities, including technical records, purchasing, and repair management. Wolf has been the driving force in implementing and maintaining AerSale’s numerous quality standards and accreditations, including ISO 9001:2000, AS 9120, ISO 14001, and ASA-100, and has been a distinguished member of ASA’s Quality Committee since 1997.

The Edward J. Glueckler Award is presented annually by the ASA to recognize the recipient for their lifetime achievement in outstanding commitment, dedication, and contribution to the ASA organization and its greater aviation constituency. Wolf was awarded the Glueckler Award at the ASA’s Annual Conference for 2017, which took place July 9-11 in Reston, Virginia.

A global aviation leader, AerSale specializes in the sale, lease, and exchange of used aircraft, engines, and components, in addition to providing a broad range of maintenance, repair, and overhaul (MRO) services for commercial aircraft and components. AerSale also offers asset management services to owners of end-of-life aircraft and engine portfolios. Headquartered in Coral Gables, Florida, AerSale maintains offices and operations in the United States, Europe, and Asia.